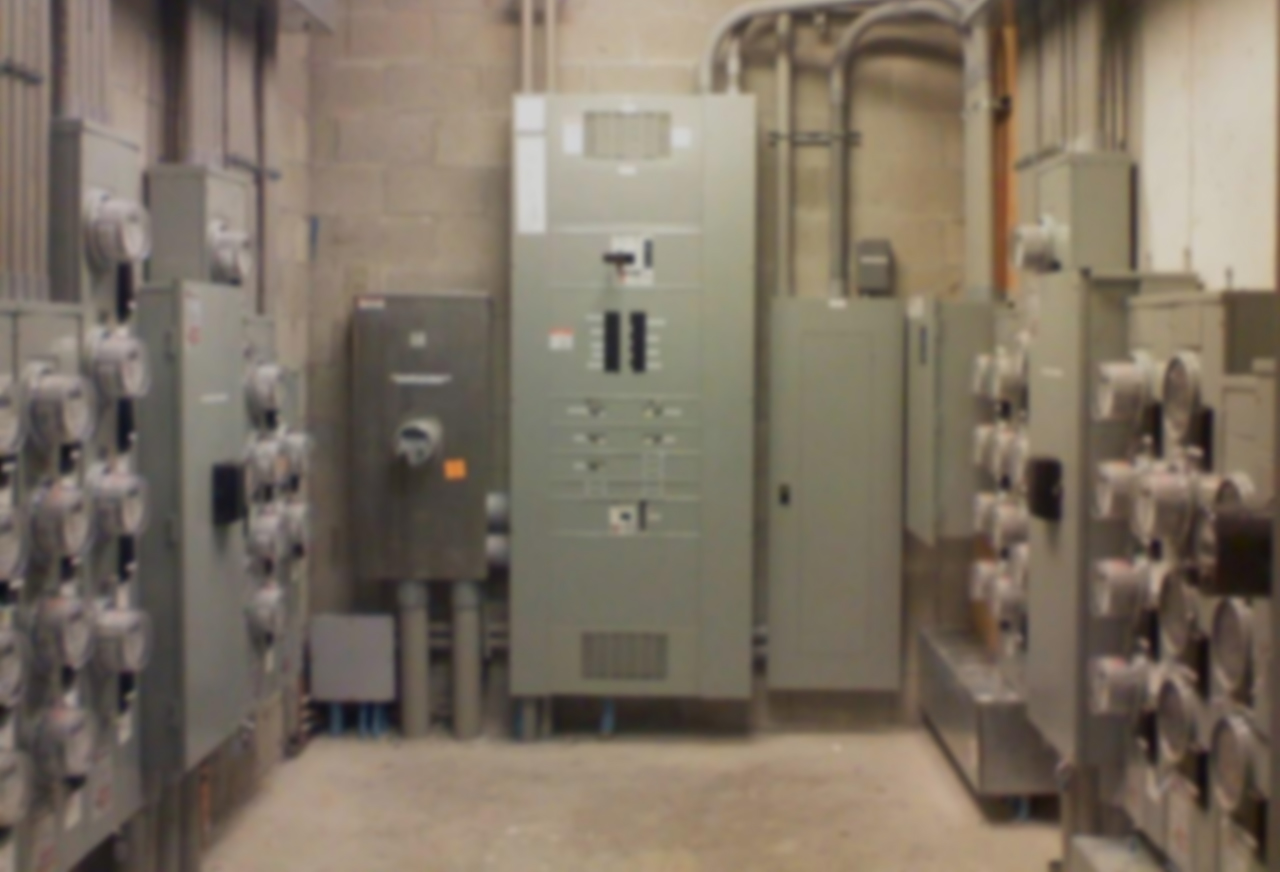 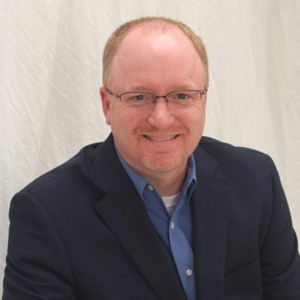 Danny started his career in the Electrical Industry in 1985 working for C.E.D (Consolidated Electrical Distributors) in Little Rock, AR. In the nine years with CED he progressed from an entry level warehouse position to inside sales and then to project quotations. In 1994 he went to work for an Electrical Manufacturers’ Rep agency based in Memphis, TN with an office in North Little Rock, AR. He was hired as an outside salesman covering most of Arkansas. The agency represented fifteen well respected product lines in the industry. In 1999 he became a Principle Partner in the agency with full responsibility for the Arkansas sales office.

Danny and his wife Tammy have two sons, Peyton and Jace. He has lived in central Arkansas all of his life and worked in the Electrical Industry his entire career.